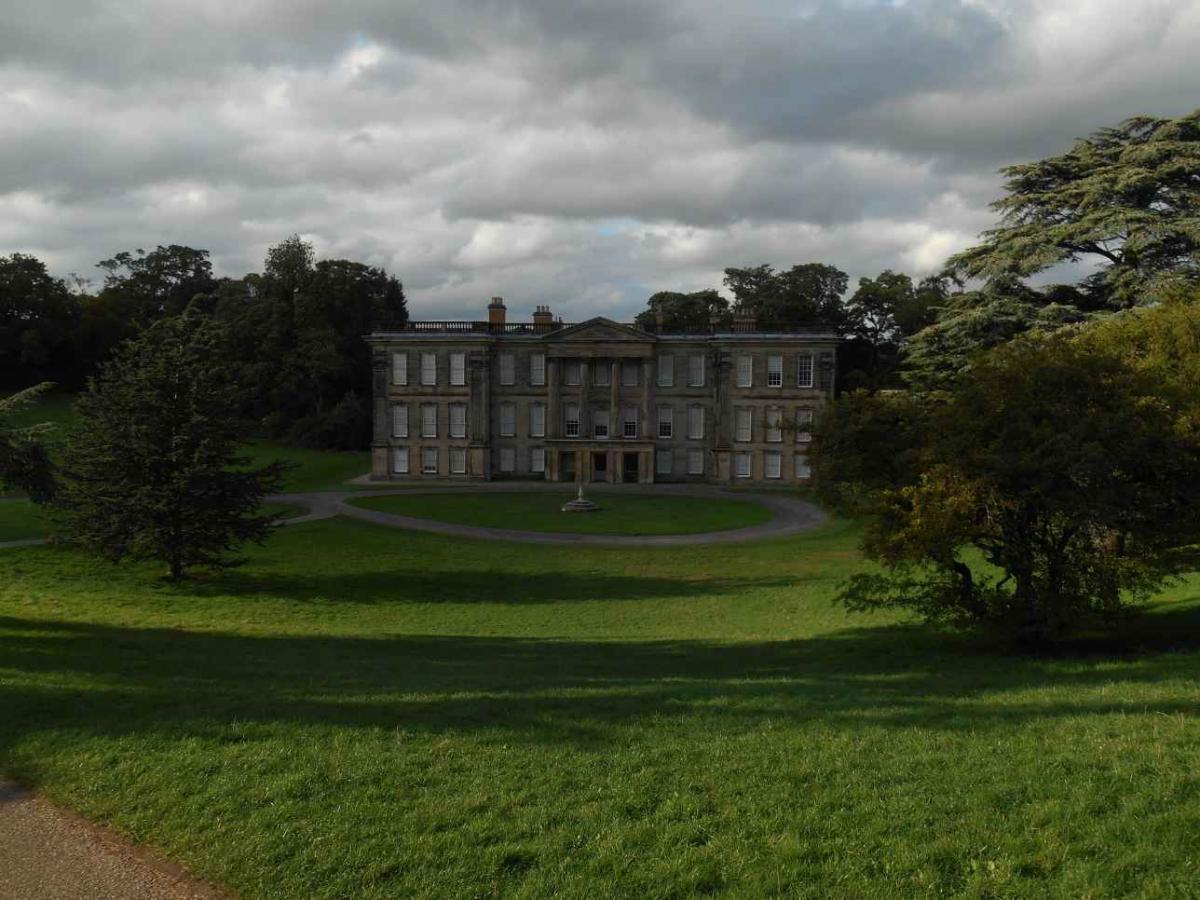 Calke Abbey was an Augustinian priory from the 12th century until its dissolution by Henry VIII. The present building, named Calke Abbey in 1808, is a Baroque mansion built between 1701 and 1704. It is now maintained by the National Trust. Thomas TIMM came from nearby Ticknall and was married in the chapel in the grounds of Calke Abbey.
Photo by Rod Mackay.