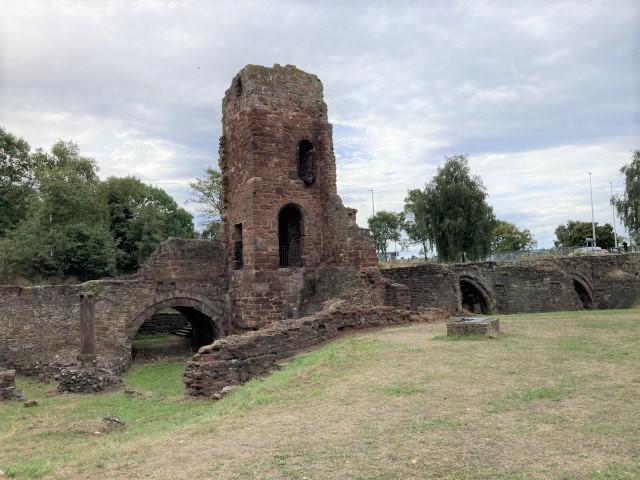 Exeter, Exe Bridge with St.Edmund's Tower. The medieval Exe Bridge now no longer has water flowing under it, the river having been diverted. The tower is all that remains of St.Edmund's Church, where John PARKIN and Elizabeth Abraham HOWARD were married. Elizabeth Howard, a daughter of John PARKIN, was baptised in St.Edmund’s in 1815 and John’s address was given as Old Bridge
Photo by Stephen McKay (CC BY-SA 2.0)