Exeter, The House that Moved 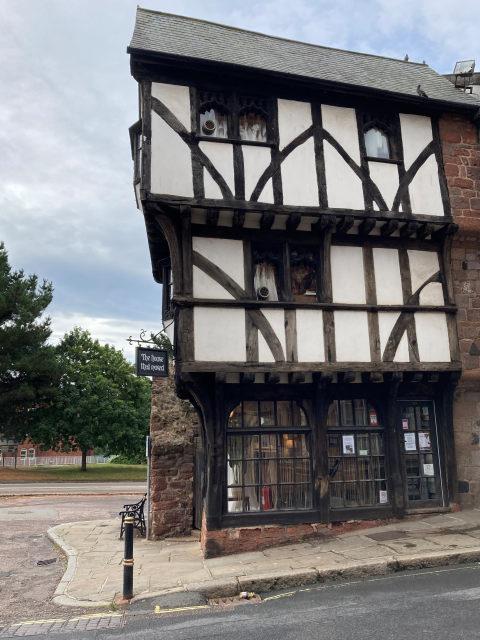 Devon
Sue Mackay
The House that Moved is a medieval merchant's house in Exeter that was restored and moved to its present location in West Street, adjacent to St.Mary Steps Church, in 1961. Members of PARKIN's Party would have been familiar with the building in its original location at the corner of Edmund Street and Frog Street.
Photo by Derek Harper. (CC BY-SA 2.0)
5 of 5 Votes
Download
480 * 640px 90.48 Kb