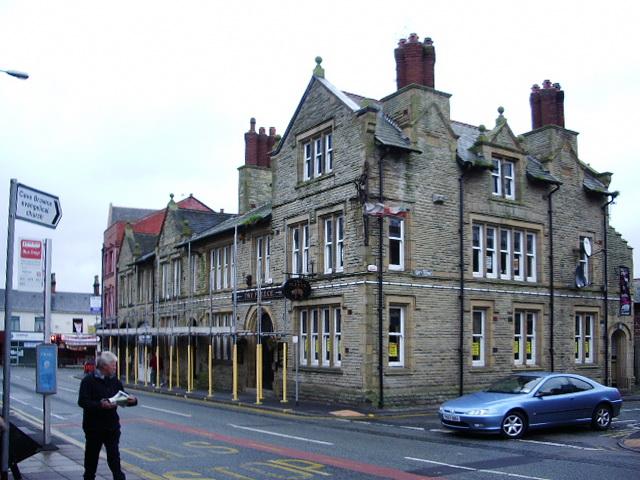 The Fleece is one of the oldest pubs in Ashton-in-Makerfield, dating from at least 1740, and so would have been there when William BOARDMAN was baptised in Ashton-in-Makerfield in 1768. The chapel in which he was baptised no longer stands, having been rebuilt several times, and the current parish church of St.Thomas and St.Luke only dates from the 1890s.
Photo by Alexander P. Kapp. (CC BY-SA 2.0)